You are the
Hero of This Story.

At Yellowshark, our mission is to make you look good.

We thrive on helping you solve complex technical and strategic business problems, unlocking the potential in your organization. We don’t waste time trying to dazzle you with fancy reports and overly complicated methodologies.  Our focus is always on finding and delivering real solutions that meet your needs on your terms.

It’s not about us, it’s about you. We’re happy to stand in the back and make your success look easy.

The Myth of theYellow Shark

Legendary Protector of the Reef

An ancient Southern California myth passed down by generations of sailors tells of a powerful yellow shark that served as protector of a mystical reef.  This yellow shark was not as large as a whale or as strong as a great white, but it was smarter, faster, and more determined than anything else in its domain.  The yellow shark was fiercely loyal to its territory, constantly defending it against threats, both internal and external. As long as the yellow shark was around, the reef flourished and the entire ecosystem operated efficiently.  Any time trouble arose, the appearance of the yellow shark would quickly restore harmony to the region.

OK, so there’s a small chance we made up that myth.  But yellow sharks actually do exist. They result from a “one in a million” genetic mutation that occurs in a relatively rare species of shark.  Without the natural camouflage to help them survive in the wild, many don’t last long. Those that do survive must rely on speed, cunning, and superior instinct to outwit larger predators.

We’re on a mission to build something unique.

Yellowshark’s mission is to help our Clients realize their true potential by delivering outstanding technology solutions and consulting services with the highest integrity, utmost expertise, and a perspective of true partnership—all while maintaining an exceptional culture for our Employees and improving the Communities in which we operate.

The Yellowshark philosophy is based on
three key principles that permeate our culture:

Do the right thing,
even when it’s hard

Don’t Blow Smoke.  Our reputation precedes us, so integrity is at the core of how we operate. Honesty and transparency are the best policies. We under-promise and over-deliver, never the inverse.

Respect Others.  We treat everyone with the same level of kindness and respect we would want for ourselves.

Be Your Best Self.  We believe that expertise includes emotional intelligence, not just domain knowledge.  We also prioritize fun because life is short and should be enjoyed.

Innovate.  Though we leverage tried-and-true tactics, we constantly question our methods and look for ways to improve client outcomes. Today’s excellence is tomorrow’s average.

Teams Work.  We win and lose as a team, so we’re invested in the success of our clients and colleagues. We celebrate our achievements and learn from our mistakes together so that we can improve every day.

We Partner Up.  We’re people people. That means we focus on the long-term, not merely projects and tasks.  We build lasting, impactful relationships with our clients, partners, and in the communities in which we operate.

Be Good. Do Good.  We recognize that we all have an impact on each other and the world around us.  Not only do we aim to do good, honest work for our clients, but we plan to leave the world a better place than we found it by investing our time in causes close to our hearts. This is not just lip service for us. 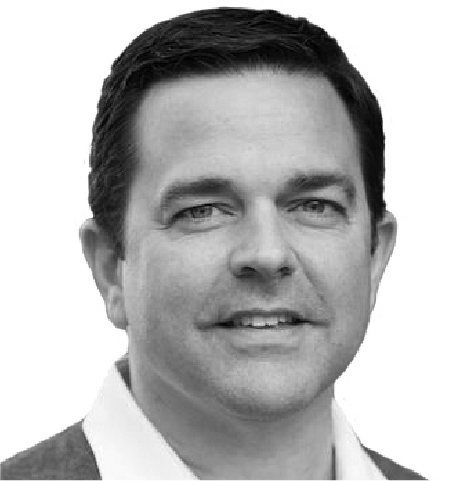 Michael Rodriguez is Managing Partner at the Yellowshark Group, where his responsibilities include setting the firm’s strategic direction, overseeing day-to-day activities of the business, ensuring delivery quality for our clients, and promoting Yellowshark’s values to nurture the distinct culture. 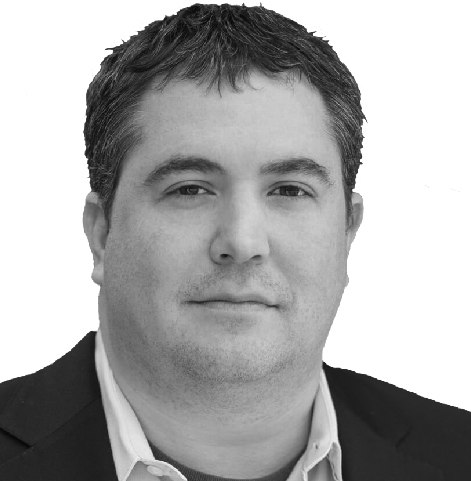 Charles Crupper is a Partner at the Yellowshark Group. His responsibilities include defining and leading technical strategy, hiring and managing engineering talent, business development, and finding cool beer bars and local breweries for company outings. 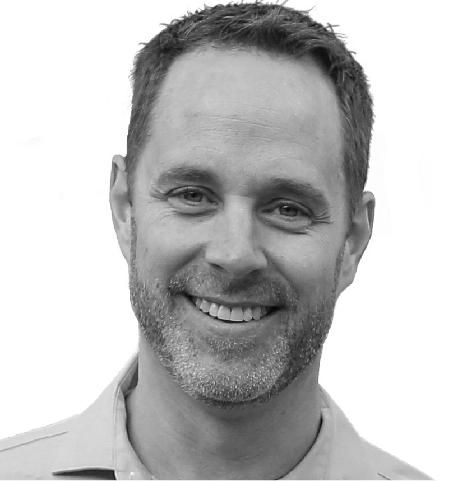 FULL PROFILE
We use cookies for advertising, social media, and analytics purposes. If you continue to use this site, you consent to our use of cookies. Ok, thanks.Privacy policy